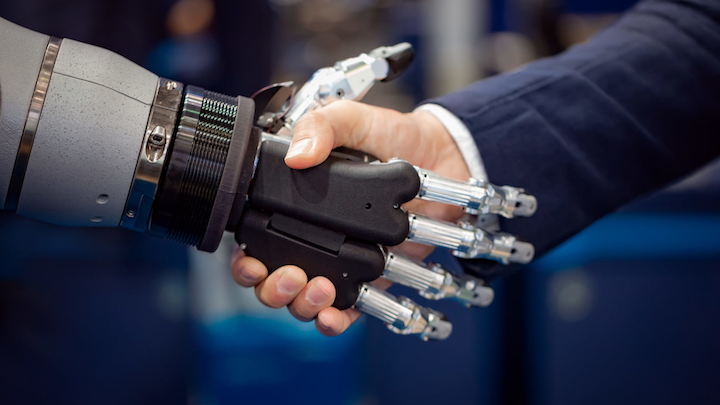 ADELPHI, Md. – The future of warfare — and most other human endeavors — will include the integration of human agency and decision-making prowess with artificial intelligence (AI). At present, interactions between humans and AI tools are not always intuitive, but the U.S. Army wants to change that. Nextgov reports.

4 May 2020 — The Army Research Laboratory in Adelphi, Md., has issued a presolicitation notice for a Human-Agent Teaming Research and Engineering Services contract to study how human soldiers interact with AI and improve the training regimen for humans and machines.

The Army plans to award the contract to DCS Corp. in Alexandria, Va., but released a request for information to hear from other potential vendors capable of delivering on this contract.

AI will interact with humans on the battlefield to give humans greater capacity to store and analyze data; access areas humans cannot; react at speeds humans cannot; and deploy in greater numbers.