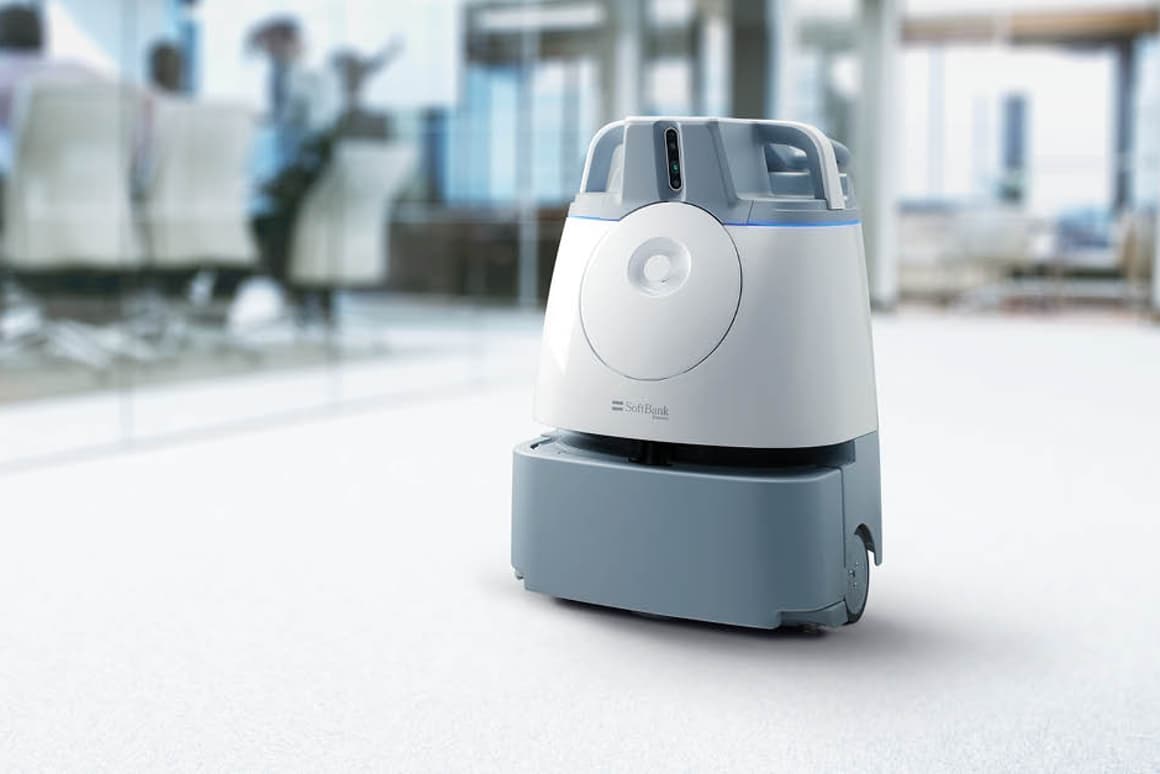 If you’ve heard of SoftBank Robotics, it’s likely been in regards to the company’s Pepper and NAO humanoid robots. This Tuesday, however, SoftBank announced North American availability of its new Whiz robotic vacuum sweeper.

Designed in partnership with Hong Kong-based ICE Robotics, Whiz is intended for use in large indoor settings such as airports, hotels and college campuses.

It utilizes the BrainOS commercial robot operating system to memorize up to 600 cleaning routes. Human staff members start by manually guiding the robot through each of those routes, after which it’s able to follow them autonomously.

A computer vision system allows Whiz to avoid obstacles and to clean right up along the walls – if it runs into any unsurmountable problems, it notifies staff via a pager system. Additionally, it’s possible to remotely check on the robot’s operational status in real time, via a cloud-based portal. 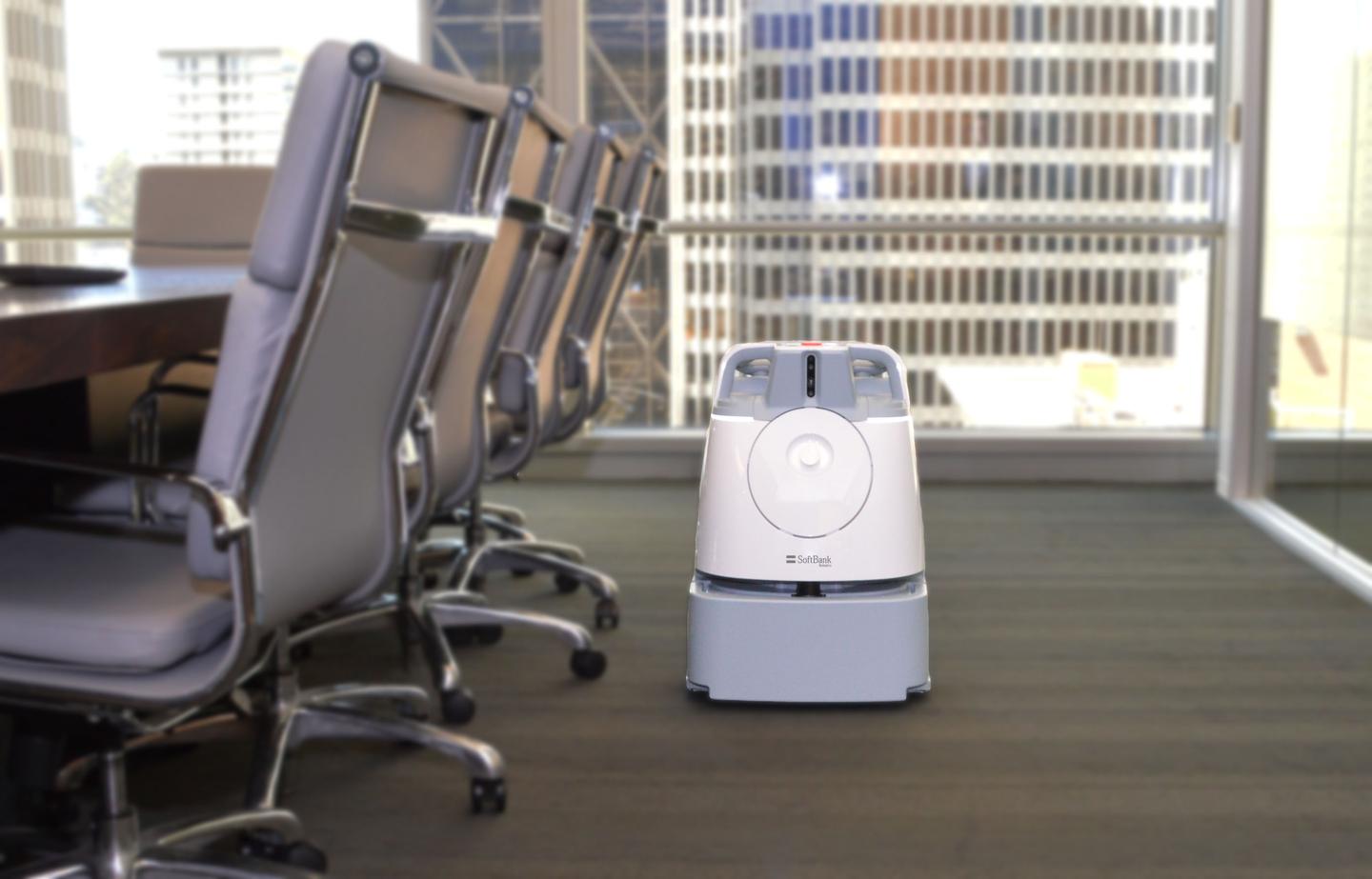 And if you think you’ve already seen Whiz in real life, well, you may have. The robot was recently released in Japan and other Asian markets, and has also been trialled in various North American locations such as the Cincinnati/Northern Kentucky International Airport.