Drone Technology: The Good, The Bad And The Horrible 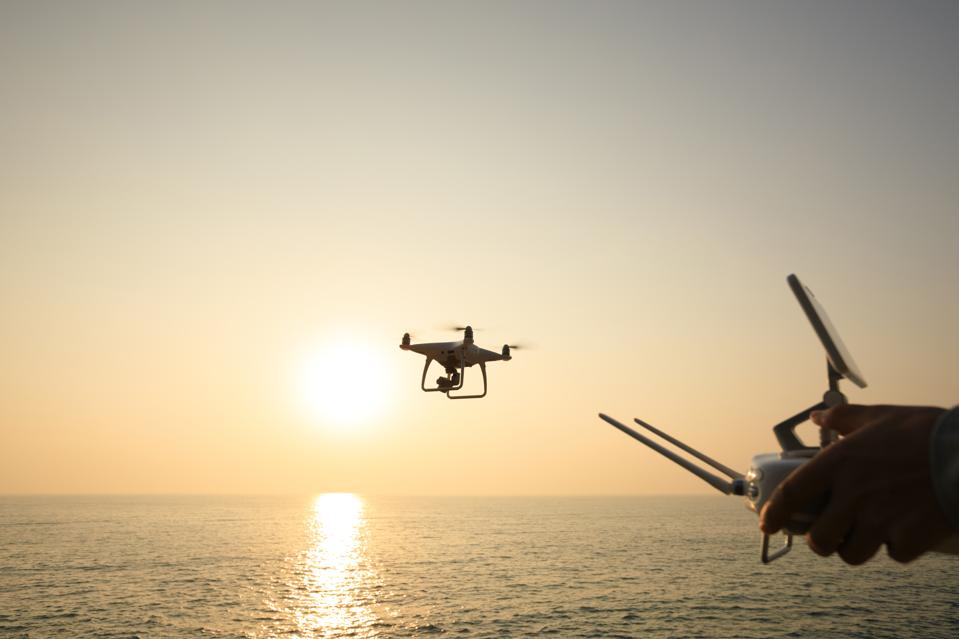 As we hurtle into 2018, it is important to consider the foreseeable uses of new technologies by those seeking to leverage them as tools of mass-casualty terror attacks. Technology companies must consider how well-intended technologies and products may be capable of being hacked, manipulated or even directly employed as a tool of terror. Please know that anything discussed in this article is widely available on the internet to a motivated would-be terrorist but may not be known by members of the public who might not otherwise recognize something they see, hear or read as a danger that should be reported to authorities.

Technology in and of itself is not inherently good or evil. In a 2012 Huffington Post blog, Daniel Burrus wrote, “Technology can give you cancer, and technology can cure your cancer. So it’s not about whether technology is good or bad; it’s about what we decide to do with technology that matters.”

When most people hear the term “drone,” they think of what is more formally known as unmanned aircraft systems (UAS), which gained worldwide attention when they first came out. However, one of the first major public exhibitions of drone technology was actually conducted by Nikolai Tesla in an 1898 display of an unmanned boat being controlled by radio in a large tank of water at New York’s Madison Square Garden. Tesla was granted a United States patent on “any type of vessel or vehicle which is capable of being propelled and directed, such as a boat, a balloon or a carriage” the same year.

Over the span of the 20th century, drone technology was employed across many applications, especially during WWI and WWII. However, with the advent of rocket technology, it seemed that the drone fell out of favor as a go-to tool for warfare and intelligence largely due to the speed and reliability of jet and rocket-propelled technologies.

After the attacks of September 11, the use of drones both as a tool of surveillance and offensive warfare gained renewed interest, as highlighted by the controversial drone attack that killed Abdulrahman al-Awlaki, a U.S. citizen, in Yemen in 2011.

Recently, we have seen the development of unmanned devices used in many types of applications, ranging from home package delivery drones, to underwater exploration and rescue drones, to autonomous land vehicles and even  miniature micro-drones. Much of this technology can provide untold life-altering benefits to mankind. Sadly, a trip to the local Walmart or hobby shop can also arm a terrorist with enough technology to actually inflict significant casualties with a minimal skill set.

When researching this article, I turned to an old friend, professor Randall Nichols, who teaches unmanned aircraft systems and cybersecurity at Kansas State, and I asked him as well as a few of his colleagues what keeps them up at night regarding drones and other unmanned systems.

“It is clear to me that increased global investments and research in advanced UAS cyber-related technologies are yielding clever, advanced offensive cyberweapons as payloads,” Nichols said. “Combine this with investments and growth in automation capabilities and add ability/threat to use swarming and team efforts with multiple drones against U.S. targets, we have a potential Black Swan event. Certainly, U.S. strategic and tactical defense policies need to be re-evaluated in terms of the uniqueness and transformative nature of UAS deploying offensive cyberweapons.”